As Co-Founder, President, and Board Member of Express Employment Professionals, Bob Funk and the Express team reached record sales of $3.5 Billion and employed a record 560,000 people.

Since awarding its first Express franchise in 1985, the staffing company has grown to more than 800 franchises with nearly 7,500 staff members in the U.S., Canada and South Africa.

Funk‘s accomplishments in the staffing industry earned him induction into the International Franchise Association (IFA) Hall of Fame in 2010. He was recognized in 2013 as Most Admired CEO by The Journal Record and in 2014 by Oklahoma State University Division of Agriculture Sciences and Natural Resources with their Champion Award. In 2015 he was recognized as Man of the Year by IMPACT OKC Magazine.

Due to his vast achievements and contributions, Funk was one of eight inductees into the Oklahoma Hall of Fame in 2017 and presented by actor Tom Selleck. 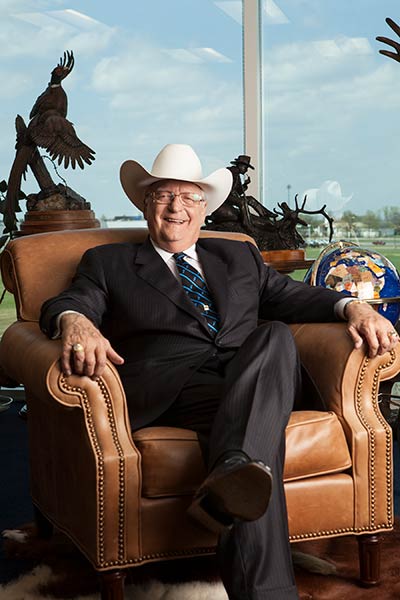 Funk has helped brand the re-birth of Oklahoma City through a variety of investments including the popular Clydesdale Barn open to the public with free admission and as the entrepreneurial owner (or co-owner) of Texas Rangers' Triple-A franchise Redhawks Baseball, Oklahoma City Barons Hockey and IFC Energy FC Soccer teams.

Having a pulse on the national economy, Funk served as Chairman of the Chairmen of The Federal Reserve in 2007. He is frequently interviewed about employment trends by the Wall Street Journal, CNBC, Fox Business News and CNN and is a contributor on the Sean Hannity Radio Show.

In the last 13 years, the Express Employment Professionals Philanthropic Fund has contributed more than $11 million to charitable organizations throughout Oklahoma.

In December, 2015, Bob Funk was the featured CEO/sponsor of the State Chamber of Commerce Public Affairs forum. In a video address to 750 of the state‘s top business leaders, Bob humanized the business side of Oklahoma‘s education issue and encouraged fellow organizations to get involved, explore solutions relative to current workforce issues, development and the future of Oklahoma.

Bob‘s favorite quote: “You are only as successful as the last person you helped.” 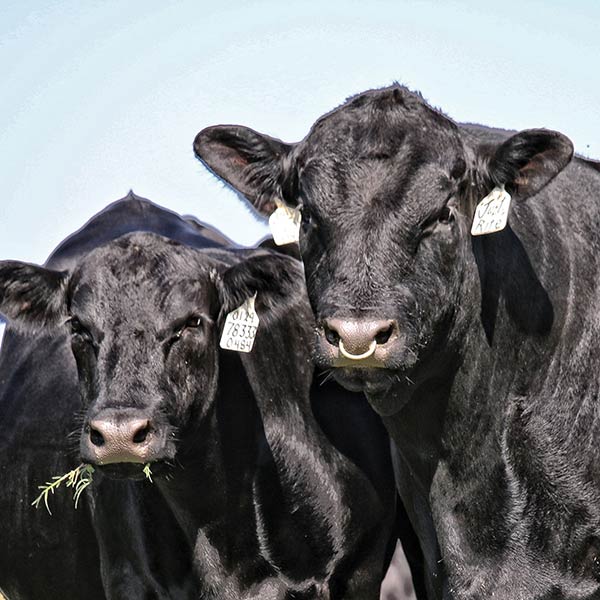 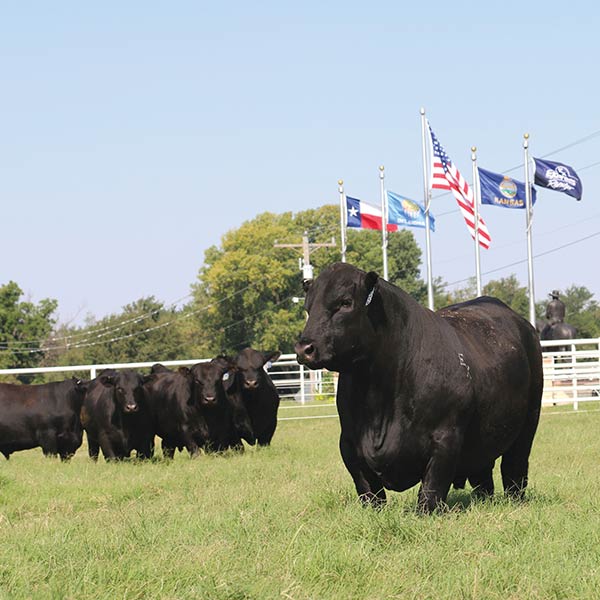 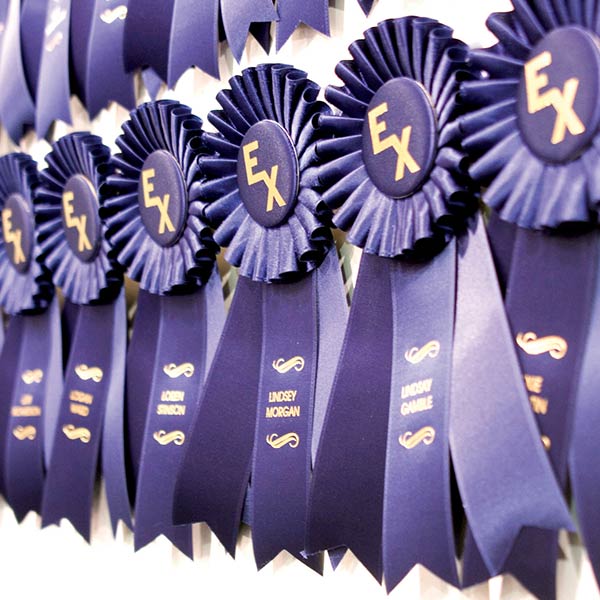